Get our latest news 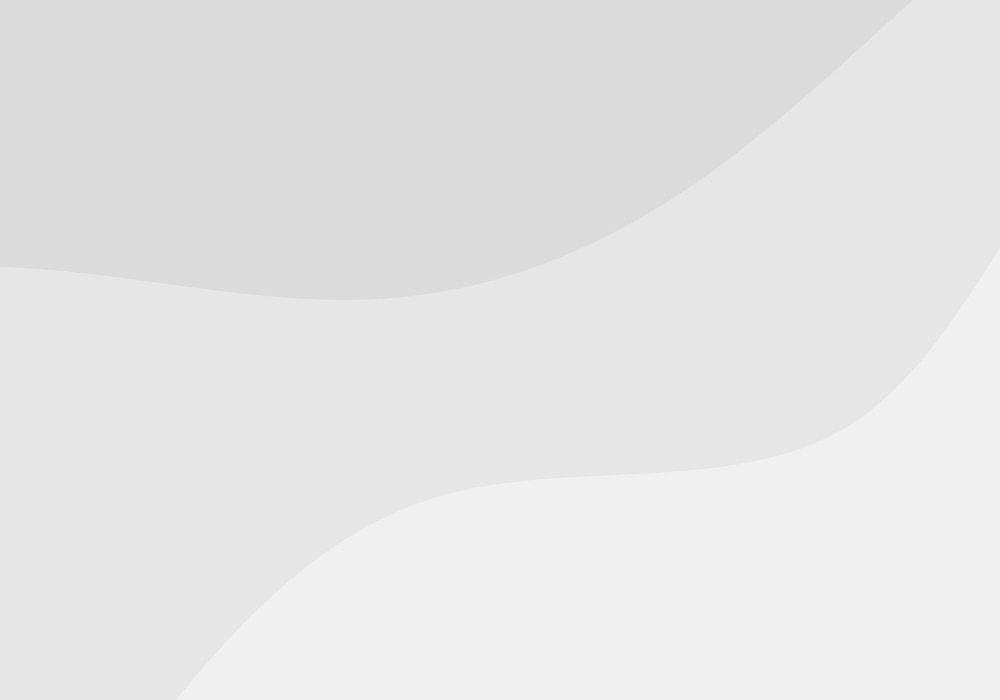 While I’m a crime writer by trade, most of my favourite books are what might be called satirical epics. In particular, I love Cervantes’ Don Quixote, one of the most amazing novels ever written (and the first, as I understand it.) I also love Zorba the Greek by Nikos Kazantzakis, for the same reason I love Don Quixote.

Like all good fiction, satire entertains as it foregrounds some of the more complicated aspects of human behaviour and the societies we create, in the case of satire by suggesting some of the more absurd aspects of what it means to be human – in particular the way our desires and our behaviours are often guided by psychological forces outside the bounds of our own self-understanding.

Probably my favourite 20th Century example of epic satire is Joseph Heller’s Catch-22. My father is a Vietnam veteran, and when I plucked Catch-22 from his bookshelf as a teenager, I got an understanding of why my father liked it, and M*A*S*H too – their skewering of the perverse logic of institutions, and the egomaniacs and sociopaths who thrive there. Absurd, funny and tragic, Catch 22 taught me the moral imperative of ‘running towards my responsibilities’, and away from jug-jawed madmen with guns, plus an abiding suspicion of nationalists, uber-patriots and their dog-whistling political cheerleaders. Along with my other favourite satirical epics, Heller’s classic is an example of how humour and pathos in the face of life’s absurdities can be hugely life-affirming.

The Footpath Library is delighted to announce the winners of the 2016 Epic! Short Story Competition
November 20, 2016